It is with great sadness, the Nagel Tours team announce the passing on May 19, 2021 of our founder, co-owner and President after a recent illness and hospitalization.

Born in Moose Jaw, Saskatchewan and raised as an orphan, Bob lived a full and rich life.  Music and travel were his passions, starting his adult career at a young age working with music promoters and big name stars.  Bob moved to Edmonton in 1962, eventually marrying and settling down to raise a family.

The Alberta Girls travelled widely across North America and Europe, performing at many international events.  During their travels in Europe, Bob was impressed with the motorcoach companies that organized tours for seniors.  This became the seed for the idea that turned into Nagel Tours and Nagel Coaches, the family-owned companies still operating today after almost five decades providing escorted group tours on deluxe motorcoaches.

In 1999, Bob had the chance to merge two of his interests, railways and music, when he purchased a fleet of 22 vintage passenger cars from VIA Rail Canada and operated Okanagan Valley Wine Train out of Kelowna for several years as a scenic rail excursion with a Las Vegas style dinner show.  Bob remained involved with the entertainment industry, and hosted many shows in Edmonton including the annual Rock ‘N’ Roll Show ‘N’ Dance with proceeds benefiting the Alberta Cancer Foundation and the Heart and Stroke Foundation.

Bob is survived by his wife of 56 years Pat, his daughter Haven Nagel-Lynch, his son Hayden (Bobby) Nagel, their families, extended family members and many friends, employees and acquaintances.  Bob impacted the lives of so many and his larger-than-life persona will not be forgotten.

Pat, Haven and Hayden appreciate all the condolences sent and memories of Bob shared by everyone.  We want to assure all of you that Nagel Tours and Nagel Coaches will continue to operate as we have been doing over these last few years.  Bob had been enjoying semi-retirement, and Haven and Hayden have picked up a lot of what Bob had been doing with the companies.  Rest assured that the Nagel family will continue to share Bob’s passion for travel with our guests for years to come. 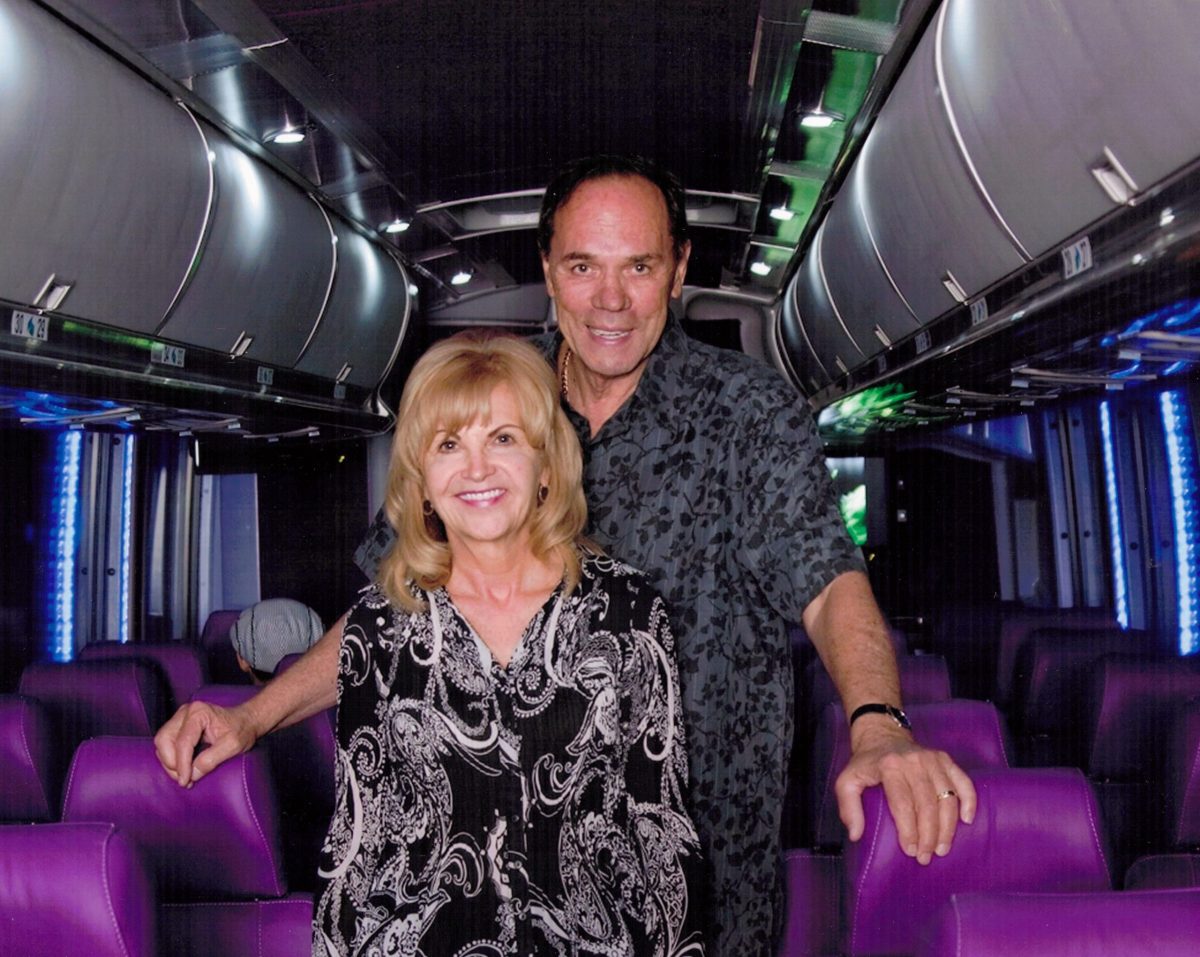