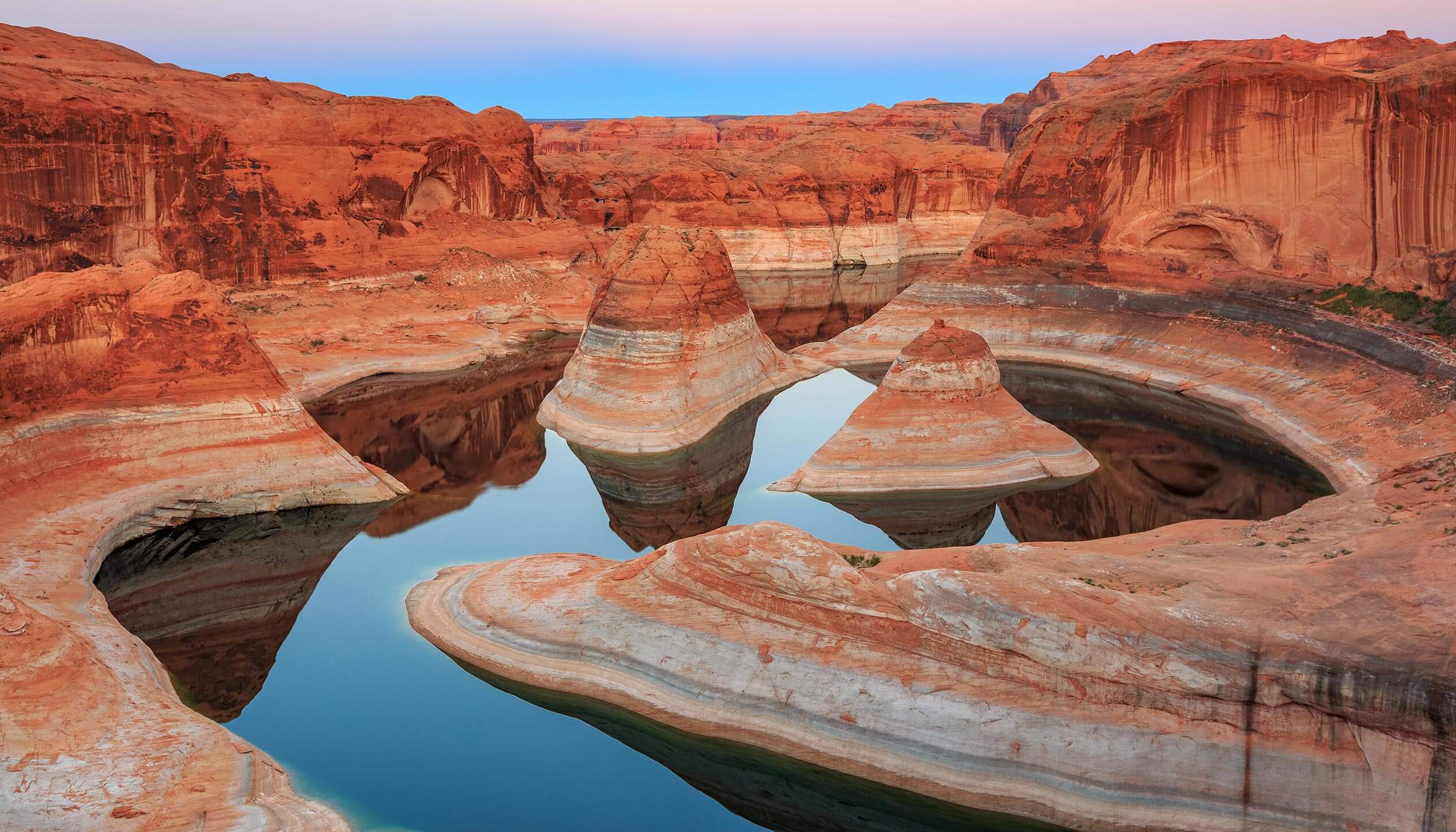 Tour departed from Edmonton, home of Russell Park
Named for Reverend Robert Russell, who left his mark
Tour guide greeted all and boarded us without fuss
Driver showed a video on safety features of the bus

Tour passed through or bypassed communities along the trail
Bowden has Bowden Institute, a minimum security jail
Louise McKinney lived in Claresholm, one of the “Famous Five”
To Granum, Alberta’s smallest incorporated town, tour did arrive

In Las Vegas, our home for two nights, we had a driving tour of the Strip
Strip is called Las Vegas Boulevard, 27 miles in length was the trip
We enjoyed Freemont Street Experience amid glitter and sound
Watched featured animation on a canopy ninety feet above ground

Travelled through Mule Tunnel, enroute to Bisbee, home of the queen Copper Mine
Historic and quaint Bisbee has State’s only Smithsonian Museum of Mining – saw no sign
Went to Tombstone – ‘Town Too Tough To Die’ – had lunch and looked around
Saw gunfight at Ok Corral, a video, and visited Boothill Graveyard – no sounds

Arizona has more mountain peaks than any other United States states
Overnighted in Tusayan Grand Canyon National Park, near the gate
Saw a DVD ‘The Grand Canyon’ at IMAX Theatre – very well done
Grand Canyon is world’s most spectacular example of force of erosion

Left Desert View, drove beside the Canyon, giving us views of the formation
Travelled through Navajo Indian Reservation, largest reservation in the Nation
Lake Powell is a reservoir on Colorado River, second largest lake in the US
Tour overnighted at Lake Powell Resort, rooms with views of the lake, Native facility with finesse

Forms like arches, natural bridges, walls and windows could be seen among the spires
Very artistic colourful display, Nature’s gift to fill us with awe, as we admire
Iron Oxide gives red, yellow brown colour, manganese oxide lends lavender hue to the zone
Hoodoos in the Park are composed of soft sedimentary rock, capped by a harder stone

Overnighted at the BW Plus Ruby’s Inn – Aspen Lodge – in Bryce Canyon City
Returned through Red Canyon to highway 89, leaving Bryce behind – pity!
Tour was now in Butch Cassidy country, he was the Robin Hood of the West
Bypassed Big Rock Candy Mountain, saw some Belted Galloway cattle, at rest

Travelled I-15 northward to Pocatello where tour made full circle from Arizona Sol
Forward to Dillon where tour took ‘Snowbird Route’ through Twin Bridges and Whitehall
Arrived in Helena, re-traced route to Holiday Inn, Great Falls, for last night on the road
Had Farewell Dinner, passenger entertainment, tour guide gift draw, left for our abode

Up early for long last day of the tour, it’s Home going today
Crossed border into Canada, returned kilometres of first day
First drop-off was in Lethbridge where tour left youngest one
Drop-offs along the way until Edmonton where tour had begun

This tour is one of the most scenic Nagel has to offer
Action-packed, wonderful holiday, worth the dip into your coffer