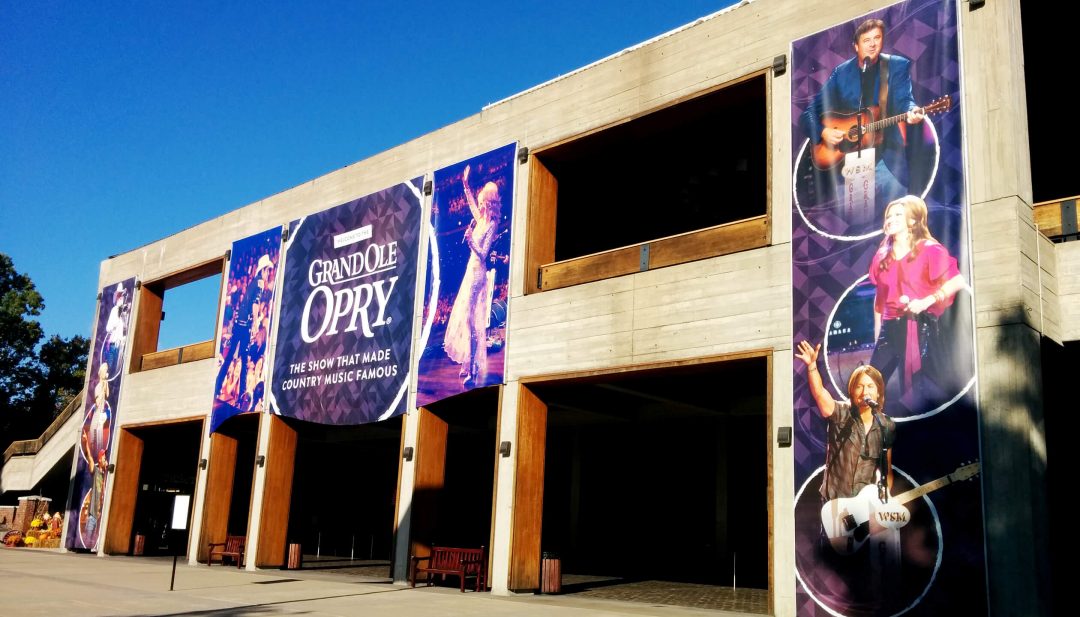 In early December we looked at the tour book and what did we see?
A trip to Branson, Missouri and Nashville, Tennessee.
We talked about it and thought this trip would be hot,
Put the book away and totally forgot.

Then early in August when we got a call,
It was Judy from Nagel, she said how are you all.
Ken and I thought we’d remind you about Nashville in case you forgot,
There’s a few seats left, but there’s not a lot.
We looked at each other and all we could say,
Was let’s get on the phone and book right away.

We started out early each day and down the road we flew.
Stopped at Moose Jaw, Weyburn, Minot and Watertown, just to name a few.
We played a game on the coach, where in a jar a quarter would go,
If anyone said the words Bus, Rain or Snow.

Some of the trip was a little blurry,
I think we went from Kansas City to Branson, Missouri.
But with Ken at the helm we didn’t have to worry.

While in Branson, Missouri, some of the shows we did see
Were the Gatlin Brothers, Oak Ridge Boys and Shoji Tabuchi.
The eighth day we left Missouri, traveling through Arkansas to Tennessee,
We were going to visit Graceland, the home of Elvis Presley.

We went to the Ryman Auditorium, and I couldn’t believe
That when I started to sing, people started to leave.
Then to the centre stage of the Grand Old Opry,
Where as a group we sang O’Canada,
Just as proud as could be.

And on the way home here’s what we saw –
Monuments of Rushmore, Crazy Horse,
The town of Deadwood in the state of South Dakota.

To everyone on the coach, whether you were behind, beside or in front,
You have added to this trip, total enjoyment.
Thank you Ken, Judy and Nagel Tours, for all you have done,
You’ve made this trip for us so much fun!!